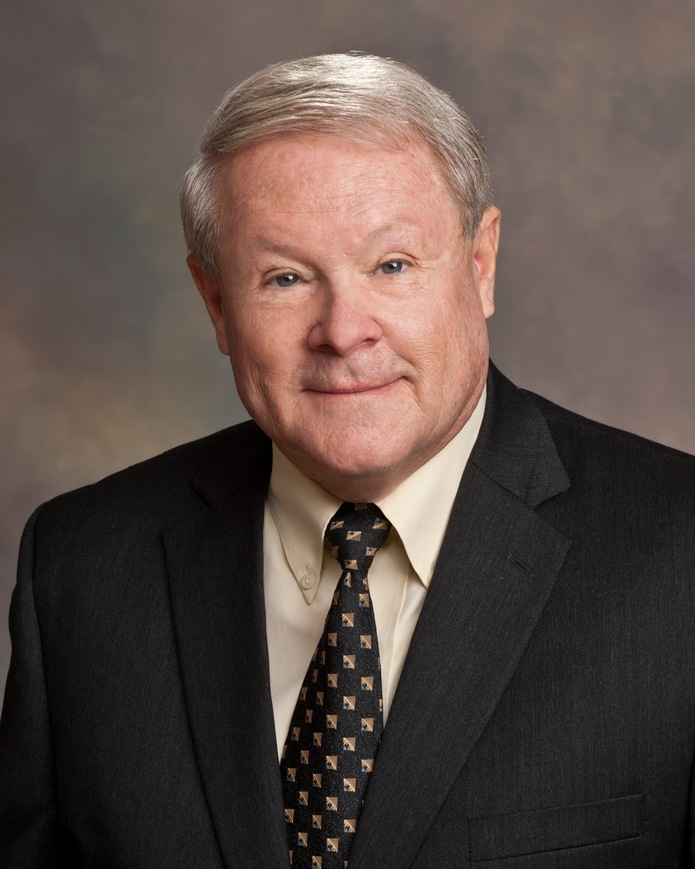 Mr. Bartlett is a native Floridian, born in St. Petersburg, Florida. He and his wife, Susan, have two adult children, Kyle and Brant. In over 40 years in his career at the State Attorney’s Office, Mr. Bartlett has been a trial attorney and served as Chief Assistant State Attorney for the 28 years Bernie McCabe was the State Attorney. During his tenure, he prosecuted countless Governor’s assignments around the state, prosecuted capital murder cases like the prosecution of serial killer Oba Chandler, and has overseen the Grand Jury and indictment process in Pinellas and Pasco counties. Mr. Bartlett continues to carry on the tradition for a fair, zealous pursuit of justice that the Sixth Judicial Circuit’s State Attorney’s Office has gained as its reputation.